The Rise of Lubchenko 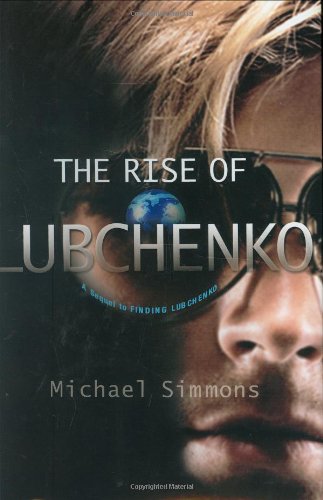 The Rise of Lubchenko
Michael Simmons
Slacker Evan Macalister receives an anonymous call warning him that his father's partner, Jim Richmond, has smuggled live smallpox virus into Europe and is planning to sell it to a terrorist group--and kill Evan's father to cover his tracks--so with his best friend Ruben and new girlfriend Erika in tow, Evan jets off to Europe to save the day. By the author of Finding Lubchenko.
1 Vote

The Rise of Lubchenko by Michael Simmons tells the story of an average teenage guy, Evan Macalister. One day, he receives a call regarding strains of the smallpox virus. As far as Evan knows, his father's business partner plans on releasing these to terrorists. Evan must team up with friends Ruben and Erika to save his father's life, not to mention the world as he knows it. All the while, Evan must balance this action-packed part of his life with the need to pass classes so he can avoid being sent to a military academy.