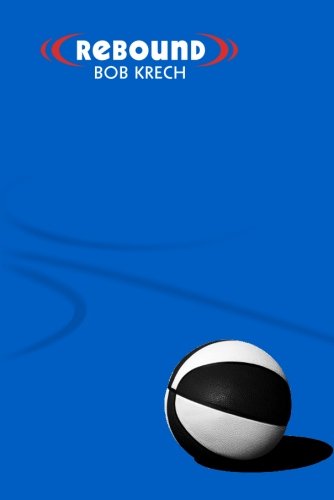 Rebound
Bob Krech
It looked like every black kid in the school was going out for the team. And then me. Pale skin, long nose, sandy brown hair, and a cowlick that won’t stay down. I don’t know what I expected, but it wasn’t being the only white guy.Black kids play basketball. White kids wrestle. That’s the way it is at Franklin High School and especially in Ray Wisniewski’s neighborhood, the tight knit Polish-American town of Greenville, New Jersey. But Ray’s got a passion for basketball, even after the varsity coach cuts him two years in a row. When a new coach comes on the scene, Ray’s luck rebounds, but now he has to deal with Robert, the team’s high scorer, a kid who hates Ray simply because he’s white.As Ray fights to make his way onto the Franklin High Varsity, he finds that things are not as simple as he once thought—that a kind friend can be full of hate. A beautiful girl can be ugly inside. A well-intentioned coach can cause more harm than good. And prejudice can be defined in many ways in a world that isn’t black-and-white.
1 Vote

At Franklin High School, if you're black you play basketball; if you're white you go out for wrestling. It's not a rule, but it's the way the students think it should be. For Ray Wisniewski, a white kid, being on the varsity basketball team has always been a dream. He tries out two years in a row, but doesn't make it. After gaining a new coach, he finally makes the team. As the story continues, the intensity grows high between the blacks and whites.