Out of the Tunnel 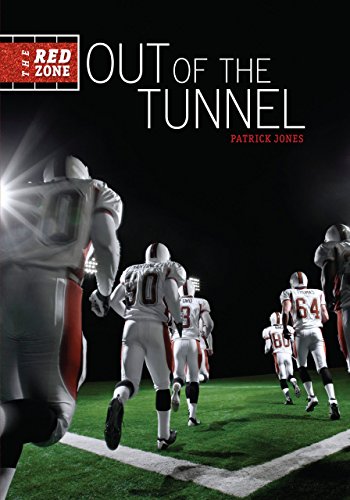 Out of the Tunnel
Patrick Jones
In Troy, Ohio, there's Trojan football and then there's everything else. It's been that way as long as anyone can remember. But it's been more than a decade since Troy took home the state title. This season, they finally have a chance to end the drought. Brian Norwood is the son of a Trojan football legend. His father starred on the last championship team—an undefeated team. And it seems like every sacred Trojan tradition began with his dad. Now Brian is the starting tight end—a member of the team's inner circle. He's finally living up to his father's expectations. But being one of Troy's privileged few is not at all what Brian expected.
1 Vote

Brian Norwood is a star football player at Troy High School. Football is important to Brian and the town. His father was the star of the last championship team, and he has big footsteps to follow. When he gets the position of tight-end, a group called "The Big Six" gets him into some troubling traditions. His best friend Dylan drops out because of the bad stunts they perform. After making the biggest mistake of his life, Brian is faced with a problem: will he stop and repare his friendship with Dylan, or stick with "The Big Six" and keep getting into trouble?