The One Where The Kid Nearly Jumps To His Death An 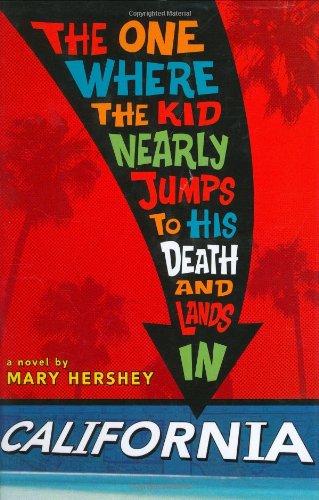 The One Where The Kid Nearly Jumps To His Death An
Mary Hershey
Having not seen his father after the accident that caused him to lose his leg five years ago, Alastair is sent to see him and his new step-family for the summer and knows that now will be the time to address the issues of the past if there is to be any hope for a future between them.
1 Vote

In this novel by Mary Hershey, you'll meet Alastair, an amputee who is forced to visit his ex-father in California. While living with his dad, Alastair tries to come up with a plan to make his father regret leaving his family. Alastair also meets his step mom, a double amputee who tries the best she can to be a great step, but Alastair is determined to find a way to get back home. Alastair (or Stump) meets Jesse, who encourages him to enter in an athletic race.