Newes From The Dead 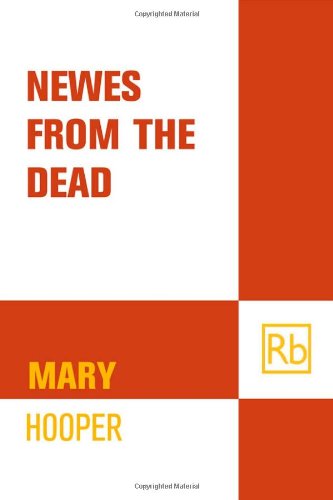 Newes From The Dead
Mary Hooper
"Intriguing and captivating."—Celia Rees, author of Witch Child WRONGED. HANGED. ALIVE? (AND TRUE!)Anne can't move a muscle, can't open her eyes, can't scream. She lies immobile in the darkness, unsure if she'd dead, terrified she's buried alive, haunted by her final memory—of being hanged. A maidservant falsely accused of infanticide in 1650 England and sent to the scaffold, Anne Green is trapped with her racing thoughts, her burning need to revisit the events—and the man—that led her to the gallows. Meanwhile, a shy 18-year-old medical student attends his first dissection and notices something strange as the doctors prepare their tools . . . Did her eyelids just flutter? Could this corpse be alive? Beautifully written, impossible to put down, and meticulously researched, Newes from the Dead is based on the true story of the real Anne Green, a servant who survived a hanging to awaken on the dissection table. Newes from the Dead concludes with scans of the original 1651 document that recounts this chilling medical phenomenon. Newes from the Dead is a 2009 Bank Street - Best Children's Book of the Year.
1 Vote

Newes from the Dead is a phenomenal book. This horrifying true story will hold your interest from beginning to end. The vivid descriptions will send chills up your spine. It is a must read, in my opinion. Definitely one of my favorite books.