Montmorency on the Rocks 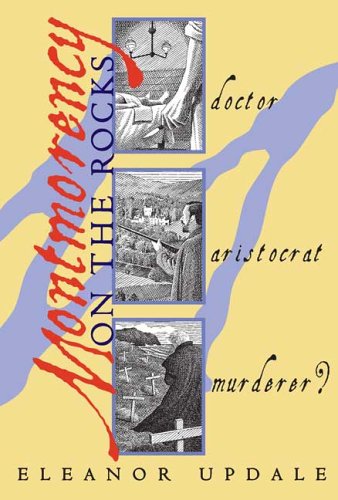 Montmorency on the Rocks
Eleanor Updale
Montmorency, the man leading a double life, torn between his two identities, returns in this gripping sequel.Five years after giving up his life of crime in the sewers, Montmorency is back in London. But his evil alter ego, Scarper has returned too, pulling him back into a dark world of crime.Montmorency's old friend and fellow government agent, Lord George Fox-Selwyn, fights to rescue him from disaster and risks calling in Montmorency's prison doctor, Robert Farcett, to help.However, when Montmorency turns up on a Scottish Island, he finds himself caught in another web of mystery.
1 Vote

In the sequel to the first book Montmorency, Montmorency now works with Sir Fox-de-Sewlyn as spies for England. Unfortunately, Montmorency must battle his addiction to a foreign drug and meet the man who saved his life in the first book: Doctor Farcett. In getting the doctor and fellow spy to meet, de-Sewlyn arranges for the three of them separately to go to his brother's estate in Scotland where the doctor eventually helps Montmorency get off his addiction, and then he and Montmorency must help a servants' village escape a massive death of dead babies.