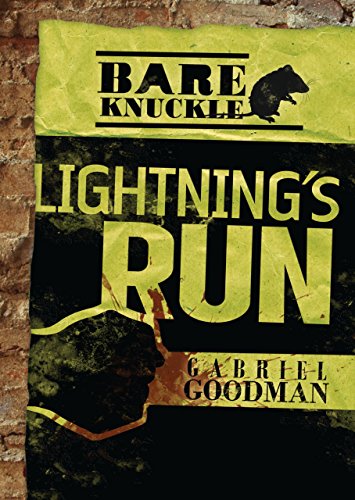 Lightning's Run is a book about Hiram, a Jewish immigrant, and Lightning, a former slave.  Hiram, a seventeen year old, has been sneaking off to a boxing club called the Woodrat because his father forbids any type of violence.  Hiram wants to be taught how to fight so he won’t get bullied anymore.  Lightning finds a fighter in Hiram and teaches him how to fight.  When the former slave owner of Lightning comes, Hiram needs to win his first fight to get enough money for Lightning to move to a new country.  The thing is, his first fight is with the boy who bu