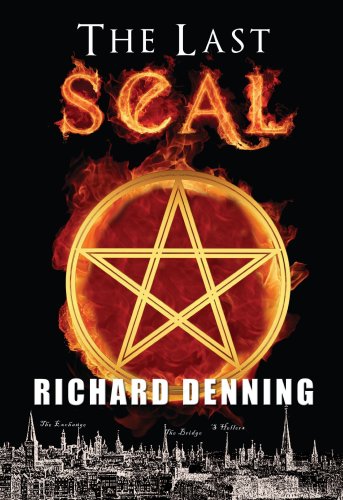 A powerful demon named dantalion has been trapped below London for over 300 years. Ben is trapped in school, unaware of the rising threat to the city which will cause the Great Fire of London. When Ben runs away from the school he meets a nice squibe, who turns out to be a magican who is trying to keep Dantalion from rising to his full power, in his shop and buys some books, but gets more than he bargained for. As he is leaving the shop he runs into a thief who is no ordinary thief, but a girl trying to make her way in the world.