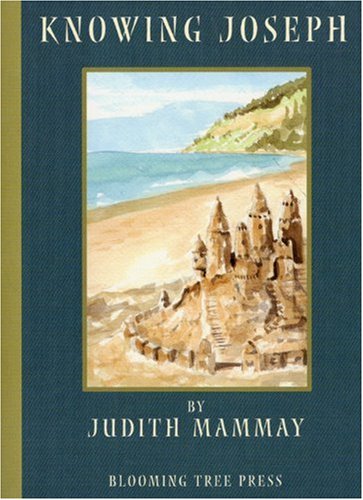 Knowing Joseph
Judy Mammay
Brian would give anything to have a normal six-year-old brother one who doesn't scream that normal sounds are too loud, or a brother who would play with other kids. Instead, he has Joseph, his autistic brother. Life with Joseph isn't easy. Brian constantl
1 Vote

When Autistic first grader, Joseph, gets teased and bullied, Brian, his older brother, has to fend for him. Brian has to go out in public with Joseph even when he's kicking and screaming, and a bully named Louis always makes fun of Brian for having a 'stupid' brother. If Joseph was normal, Brian would be able to go into public without being embarrassed and wouldn't get in trouble with Louis. When Brian goes camping with the family, he thinks it's going to be a horrible trip because he doesn't get to bring a friend along. But then he meets Billy.