I Is Someone Else 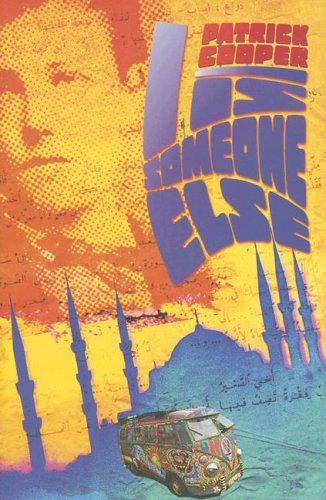 I Is Someone Else
PATRICK COOPER
It is 1966, and the times, they are a-changin’. Fifteen-year-old Stephen is on his way to a summer program in France when he meets two glamorous new friends of his older brother, Rob, who has been missing for 18 months. They persuade Stephen to travel to Istanbul with them, to find his brother. And what a world opens up to him: a world of beautiful girls, drug busts, fascinating cultures, fast-moving friendships, and betrayals. As he travels further into Asia, the nature of Stephen’s journey changes: The search for his brother is replaced by an inner exploration, in which he must confront his own past, and his own dark secret.
1 Vote

British Stephen dreams of something new. Perhaps even an adventure, but he never expected that he'd be traveling halfway around the world in search of his older brother Rob. This long awaited adventure takes place in 1966, en route to France he takes a long detour through parts of continental Europe, the Middle East, and Southern Asia.. Naturally it was a surprise to find the most beautiful girl in the world telling him that Rob is in Istanbul. Lucky for Stephen, she, Astrid, and Jerry are headed there right now.