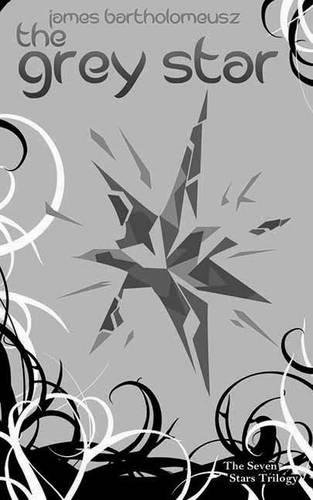 The Grey Star
James Bartholomeusz
After thwarting the Cult of Dionysus and with the city of Nexus in ruins, all that remains for the Apollonians is to find the final Shards of the Risa Star before the Cult can use it to wreak havoc on an astronomical scale—but in this final installment of the Seven Stars trilogy, Jack Lawson and his allies face unexpected challenges. They are worlds apart; some battling old enemies in a desert fortress, and others in a formerly prosperous city-state that is slipping into totalitarianism. All the while, the pieces of a greater puzzle have been moving into place and a trap has been laid, and Jack must confront a truth that threatens to destroy everything.
1 Vote

The Grey Star by James Bartholomeusz is the third book in the Bartholomeausz's Seven Stars Trilogy. The main characters have to face the evil Cult of Dionysus while trying to find an old friend. There are suprises everywhere that all of the main characters face, including a revered "master" turning into an evil leader. The characters perservere, and make it to a special mountain, where a greater suprise awaits them. Will they survive?