The Flame and the Shadow 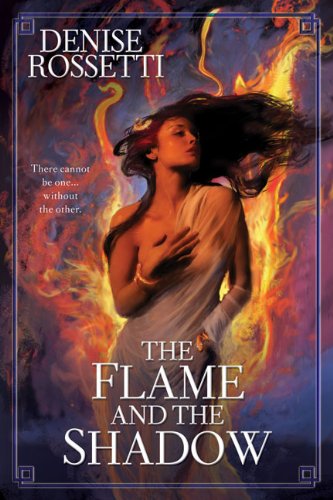 Tweet
The Flame and the Shadow review by PS

Cenda has just gone through a horrible experience losing her baby daughter. But out of the tragedy, she gained an invaluable power - the ability to call and control fire. Even though Cenda wants nothing to do with it, she must quickly find a way to manage the power before it ruins her. What she doesn't know is that there are hunters out looking for her, including Grayson, the Duke of Ombra. Gray has his own agenda. As the Sorcerer of shadows, for as long as he can remember, he's been stuck with Shad.