Finding the Way and Other Tales of Valdemar 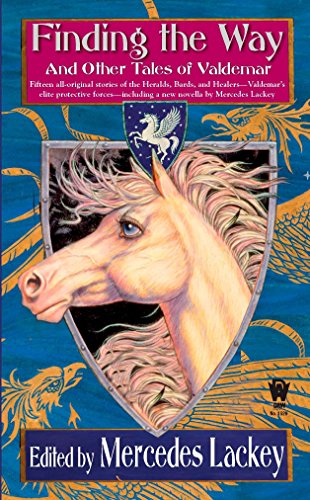 Finding the Way and Other Tales of Valdemar
Mercedes Lackey
In March 1987, a young author from Oklahoma published her first novel, Arrows of the Queen. This modest book about a magical land called Valdemar was the beginning of a fantasy masterwork series that would span decades and include more than two dozen titles. Now readers can take a journey to the world of Valdemar-including Tanya Huff, Mickey Zucker Reichert, Fiona Patton, and Judith Tarr-each adding their own special touches.
1 Vote