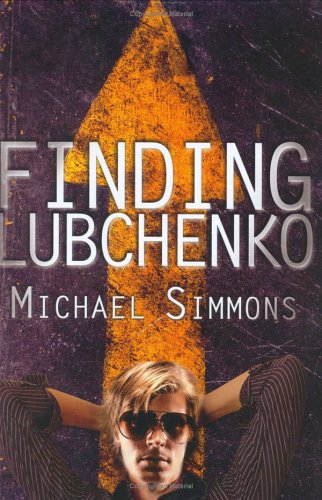 Finding Lubchenko
Michael Simmons
Having secretly sold his father’s office equipment on the Internet for quick cash, Evan finds himself in a bad situation when his father is accused of a murder due to one of the sales, thus causing Evan to track down the real culprit via cryptic e-mails in order to clear his father’s name while keeping his own thievery a secret to all.
1 Vote

16 year old Evan McAllister's rich dad never gave him any money, afraid Evan would become a spoiled brat. So desperate for some money, Evan steals stuff from his dad's company to sell online. Then his dad is wrongly accused of a murder. Evan could clear his name but only if he reveals his own crime. Unwilling to face his dad's punishment Evan decides to find the real killer but gets involved in the dangerous world of international crime in the process.