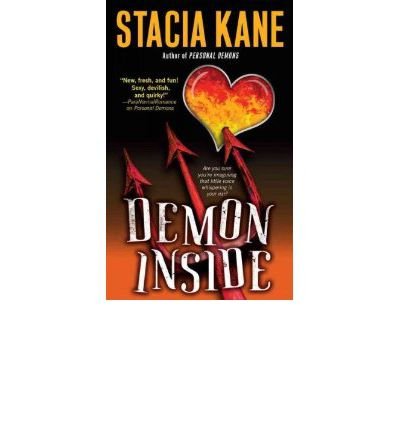 Ever hear a voice whispering in your ear, telling you to do something that you know is wrong? The little voice is a demon, something that everyone has; everyone but psychologist Megan Chase: she killed hers when she was 16. Years later, Megan is now in charge of her own group of demons, though things start becoming horribly wrong when her demons start to explode, along with demons from other families. Megan also discovers a horrifying secret that links her present to a problem in the past.