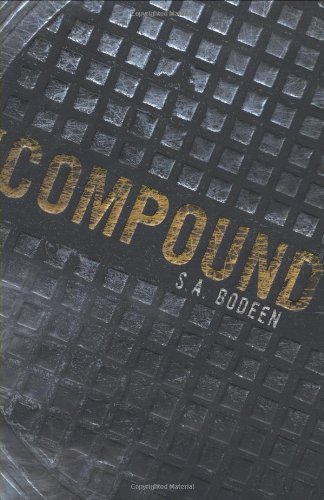 The Compound
S.A. Bodeen
Eli and his family have lived in the Compound for six years.The world they knew is gone.Eli's father built the Compound to keep them safe. Now, they can't get out.He won't let them.The Compound is a 2009 Bank Street - Best Children's Book of the Year.
1 Vote

America's worst fear has come true, we are at nuclear war. The fallout from this crisis is the setting for The Compound. Eli, our protagonist, has lived six years in the compound, a multi-billion dollar fallout shelter built by his father, one of the most powerful businessmen in the world. One might think Eli would be the happiest nuclear refugee ever, but his father's wealth is not an escape from his grief over his lost twin brother and his life above the ground.