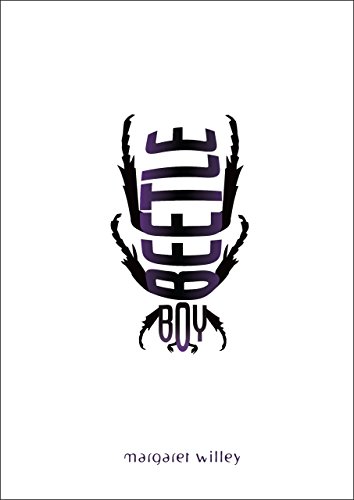 Beetle Boy
Margaret Willey
When he was seven, Charlie Porter never intended to become the world's youngest published author. He just wanted his father to stop crying. So he told him a story about a talking beetle—a dumb little story his mother made up to make him feel better. (That was before she left and feeling "better" became impossible.) But Charlie's story not only made his father stop crying. It made him start planning. The story became a book, and then it became school events and book festivals, and a beetle costume, and a catchphrase—"I was born to write!"Because of the story, Charlie stayed seven until he was ten. And then it all ended. Or it should have. Now Charlie is eighteen, and the beetles still haunt his dreams. The childhood he never really had is about to end . . . but there's still a chance to have a story of his own. Beetle Boy is a novel of a broken family, the long shadow of neglect, and the light of small kindnesses.
1 Vote

This book is about a man who faces his childhood of troubles.  Before Charlie's parents got divorced, his mother would tell him cute little stories about talking bugs.

"Willey takes readers along on Charlie's painful journey back to physical and emotional health via a meandering timeline of flashbacks, dreams and wrenching conversations, skillfully weaving together the bits and pieces of his life.... Demanding—and riveting." —starred, Kirkus Reviews

"Willey (Four Secrets) returns with a riveting story about being robbed of one's childhood.... A potent story about the power that the past exerts on the present."
—starred, Publishers Weekly