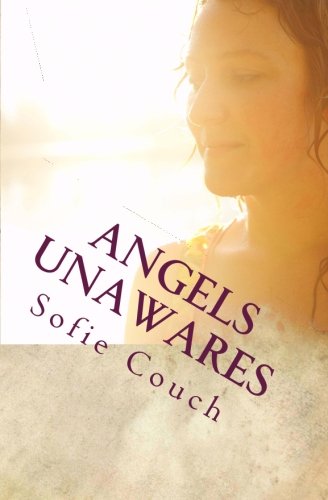 Angels Unawares: Fall For Grace
Annette Couch-Jareb
The Grim Reaper can kill with a touch. Too bad for the girl he loves. Grace Breeden sees dead people. Why then can't she see her late mother? "Blue guys", as Grace refers to them, roam the earth searching for their opportunity to transcend, but one particularly persistent blue guy is shadowing Grace, involving her in near misses that lead her to surmise that there is something a bit "grim" about this specter. Keeping her friends close and the angel of death closer, she tries to save her living family from the reaper, while searching for her mother on the other side of the ether. But someone, or some thing, is threatened by her gifts... and wants her dead.
1 Vote

Angels Unawares: Fall for Grace is a young adult novel by Sofie Couch that follows Grace Breeden. She has just moved to a new town, where most of her eccentric family lives. She's going to her cousin's school, her first normal school since the accident that killed her mother and left Grace scarred. Grace isn't normal, and not just because of the scar that mars her face, she can see blue guys, which is her name for the dead people that float invisibly around us.