Siamak Taghaddos is the founder of multiple companies, including Grasshopper, Chargify, and SuperFat, as well as National Entrepreneurs' Day. At 23, Siamak was named MA Young Entrepreneur of the Year by the U.S. Small Business Association, and at 25, he became one of the youngest CEOs to reach the Inc. 500 list of fastest-growing companies. He's been named in Businessweek's "5 Under 25," Inc. Magazine's "30 Under 30," and The Boston Business Journal's "40 Under 40" lists. Siamak has been featured in various entrepreneurship textbooks and various media outlets including CNN, Fox Business, Forbes, and Bloomberg. 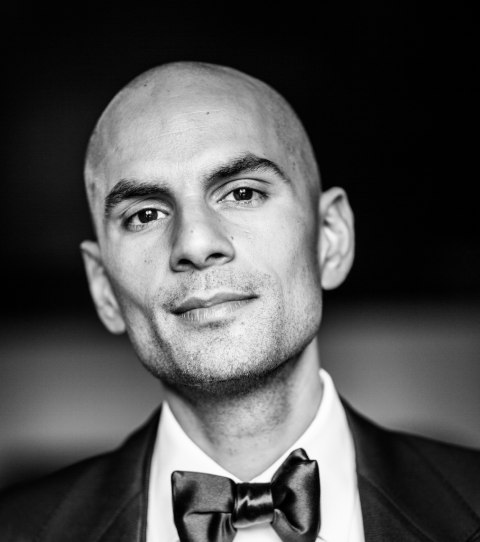