Scott Spotson
Scott Spotson is a Canadian author who loves to write about magic in our everyday world.  His books have a lot of action and fantasy in an urban setting.
Scott has written four books: Life II, a time travel novel; Seeking Dr. Magic, a novel that imagines what happens when a powerful wizard comes of age as a young man, and wreaks his havoc on the world, which is yet unaware of his existence; You Know You're Thin When..., a humor book using large single panel cartoons; Delusional, a paranormal "stalker" book, i.e. an evil "Bewitched," and The Four Kings, when four arrogant young wizards seize power in modern-day North America.

All books above are suitable for teenagers 13 plus.

Today, LitPick is passing the mic to Scott Spotson on the new interview series, “Extra Credit”! Scott is a novelist who excels in imagining scenes of intrigue and adventure within ordinary lives while daydreaming, then pulls together various plots to create a compelling story. He likes to invent “what if?” scenarios, for example, “What if I could switch bodies with the guy who sold his software for millions of dollars and does whatever he pleases?” Scott then mentally inserts himself into these situations and plots a way to “get out” back to reality. He’s still working on dreaming up a situation where he gets to smash a pie in the face of his boss, with no justification whatsoever – how to get out of that one?

I always have a solid plot and scene-by-scene outline before I start writing. I find that knowing what will happen next makes it a lot easier to write a novel.

Has someone you knew ever appeared as a character in a book, consciously or subconsciously?

Definitely! I like to assign names of familiar people to my minor characters. It’s funny, but I only assign the names of people I used to know well, but no longer see due to change of lifestyle or stage of life. I guess feel it’s safer this way!  I have already assigned the first names of my three sons as major characters in books, but not their last names.

I think writer’s block would arise if you are not sure how the goal of the plot could be attained. Since I usually have a comprehensive outline, if I stumble, it’s because I want a scene or a character, but it contrasts with the plot I have already established. I then solicit brainstorming, thinking of creative ways to get out of the mess while staying true to the general plot.

I think it would be cool to go to boarding school at Harry Potter’s Hogwarts as a student and learn magic! No evil wizards lurking about, though; I like peace of mind! Also, it’s set in modern times. I don’t think I’m interested in the rough living of the ages of dungeons and dragons!

Again, I think for me, nothing can beat Harry Potter. It seamlessly jumped to the silver screen.

I think my bias is showing. I would love to have high tea with J.K. Rowling and have a tour of the Harry Potter studio with her, but I’m afraid it may have been torn down by now. We were born within two weeks of each other in the same year.

Wild Card Question: We saw on your website that you’ve been to many exciting places! Which is your favorite travel destination?

I’m a sucker for Europe. I went to Iceland, Norway, and Sweden three years ago, and I fell in love. I also really enjoy visiting Germany any time. Just don’t ask me to learn German!  It’s much harder than French!

Thank you for spending some extra time with us, Scott! It’s always fun to meet another Potterhead. :) Check out Scott’s website below for more information about his books.

I've been writing ever since I was a child. I was one of these children who wrote for fun.  I entered a local writing contest for children in my town and won.  In my 20s, I wrote a complete novel based upon a love triangle, but these were still the days where you had to have a publishing house, and I wasn't successful.  With the advent of digital publishing, I once more stepped in, with my first book "Life II" and since then, haven't looked back.

You can probably tell my age from this answer, but I loved to read The Chronicles of Narnia, The Famous Five, any Judy Blume book, and later in life, the Harry Potter series.

Yes. I love speculative fiction.  You know, when you're walking along a sidewalk, or going to the office, or attending school, and something happens out of the ordinary that makes your eyes pop out.  Like Doctor Who.  That's why I love writing urban fantasy.  You'll find elements of speculative fiction in my works.

I think imagination is more important than knowledge.  I think Einstein said that, and that's certainly true for creative writing. Then, you need the discipline to pull it all together into a terrific story.  Make sure that there are no logical gaps in your story, and that it reads well.

Nothing exciting currently, but I'd love to have a chalet on a ski resort, with a cool swimming pool and a hot tub, and a wood-burning fireplace, and write there after getting some exercise.  One can always dream.

I'm excited about my sequel to my first book, "Life II," coming out soon, perhaps in May.  It'll involve dangerous aliens and loads of time traveling.  For my other books, check out The Four Kings, Seeking Dr. Magic, and Delusional. 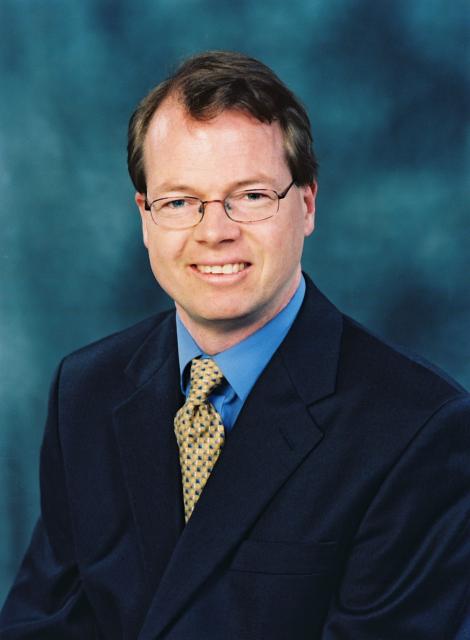