Richard M. Sand is a well-known historian, college professor, award-winning author, and practicing attorney. He was an honors graduate of Temple University, where he was president of the English Honor Society and graduated from New York University Law School. His first published work, Tunnel Runner was hailed by Today’s Librarian, “Fans of the espionage thriller rejoice!” Then came the award-winning Lucas Rook Mystery Series, which was acclaimed by Publisher’s Weekly, Book Sense, Book List, American Library Association, The Philadelphia Inquirer, Baltimore Sun, Omaha Herald and numerous others. He was also awarded the "Gold Medal" for history writing by the Military Writers Society of America.

Joining LitPick for Six Minutes with an Author is Richard Sand, author of Edison 64: A Tragedy in Vietnam and at Home, which has received the LitPick Top Choice Book Review Award.

One reviewer said, “This book was a stunning tribute to the Vietnam War and the servicemembers who fought for our country.”

In addition to being an author, Richard Sand is also a college professor, historian, and attorney.

I started writing when I was twelve. It was the result of spending hours and hours in the movies and also narrating my own movies with my best friend. When I was thirteen, I entered a writing contest for high school seniors, which I won! That was a boost.

I have been most influenced by Hemmingway, whose clear, clean language is unforgettable. Equally important was my college literature professor, Dr.David Webster, who gave me the encouragement to go on with my writing and the understanding that it was "OK" to love words.

Every summer I read For Whom the Bell Tolls on my vacation.

My best advice for writers is to write and take criticism.

I do my work with a pen and yellow pad in the kitchen.

I have been blessed to write twelve books (fiction and non-fiction) and win some contests and get some great reviews. And I'm going to keep on going, even though it is almost impossible to make a living being a writer.

Richard, thanks for joining us for an author interview. We love that you still do a lot of writing by hand. There’s nothing quite like the creativity that flows from putting a pen to paper. We look forward to hearing about your next project. 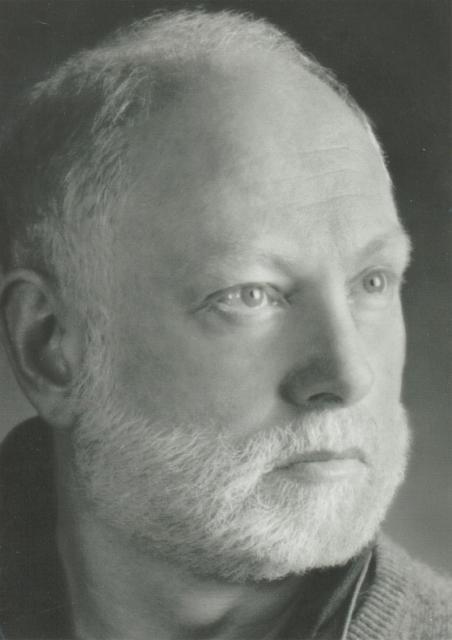