We have partnered with The Children’s Book Review and author Michael Okon to bring you a special Halloween Giveaway. Michael Okon has written a handful ofbooks that are perfect for Halloween. Find out more about the titles, and ENTER HERE FOR YOUR CHANCE TO WIN autographed copies. 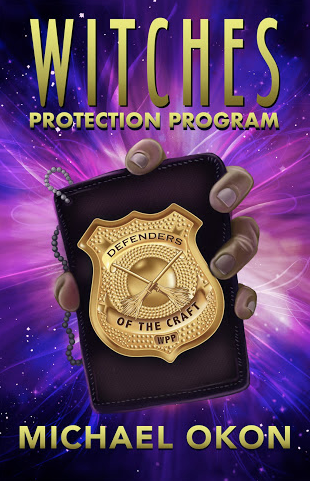 Publisher’s Synopsis: Wes Rockville, a disgraced law-enforcement agent, gets one last chance to prove himself and save his career when he’s reassigned to a 232-year-old secret government organization.

His first assignment: uncover a billion-dollar cosmetics company’s diabolical plan to use witchcraft for global domination, while protecting its heiress Morgan Pendragon from her aunt’s evil deeds. Reluctantly paired with veteran witch protector, Alastair Verne, Wes must learn to believe in witches…and believe in himself. 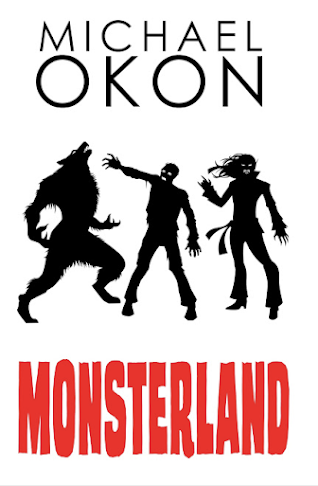 Wyatt Baldwin’s senior year is not going well. His parents divorce, then his dad mysteriously dies. He’s not exactly comfortable with his new stepfather, Carter White, either. An ongoing debate with his best friends Melvin and Howard Drucker over which monster is superior has gotten stale. He’d much rather spend his days with beautiful and popular Jade. However, she’s dating the brash high-school quarterback Nolan, and Wyatt thinks he doesn’t stand a chance.

But everything changes when Wyatt and his friends are invited to attend the grand opening of Monsterland, a groundbreaking theme park where guests can interact with vampires in Vampire Village, be chased by werewolves on the River Run, and walk among the dead in Zombieville.

With real werewolves, vampires and zombies as the main attractions, what could possibly go wrong? 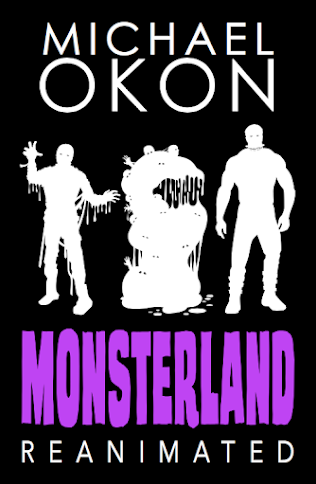 Publisher’s Synopsis: After Monsterland has been destroyed, the entire world is thrown into chaos. Wyatt Baldwin and his friends must go beyond the boundaries of their small town to reestablish contact with the outside world. During their journey they discover a new threat released from the bowels of the defunct theme park. The danger of werewolves, vampires and zombies pale in comparison to an army of relentless mummies, Vincent Conrad’s reanimated monster and the menace of a life-sucking ooze they call The Glob.  Will Wyatt and his friends survive when they reenter the scariest place on earth?

ENTER HERE for a chance to win the Michael Okon prize pack—includes a $100 gift card!

Open to legal residents of the 50 United States and the District of Columbia, who are eighteen years of age or older in their state or territory of residence at the time of entry. Void where prohibited by law.