Brian, His Granddad & the Cup of Ages

P.J. Taylor was born in Kent in 1971.  He was educated at Ramsden School for Boys, where he spent pretty much most of the time playing computer games, watching movies and occasionally writing a short story.  In 1988 he began working for a bank in London and five years after this he was happily married and living in South East London.

In 1994 he was diagnosed with Wegner's Granulomatosis and became seriously ill.  Five years later and after various treatments he successfully went into remission.  Unfortunately, in 2004 he became seriously ill again and was diagnosed with an inoperable tumour behind his left eye caused by the same disease. It was whilst he was in hospital, receiving treatment, that he began working on his first novel 'Brian, his Granddad & the Cup of Ages'.  Inspired by the books he loved as a child this was successfully published as both a paperback and digitally in 2012.  You'll find that many of the locations within the novel are real whilst the names of a number of characters are inspired from old time radio shows such as 'Round the Horne', 'The Goon Show' and 'The Clitheroe Kid' Due to the popularity of his debut novel he has recently completed a sequel.  Brian, the Alchemist & the Silver Dragon is due to be published as both a paperback and digitally in August 2016. 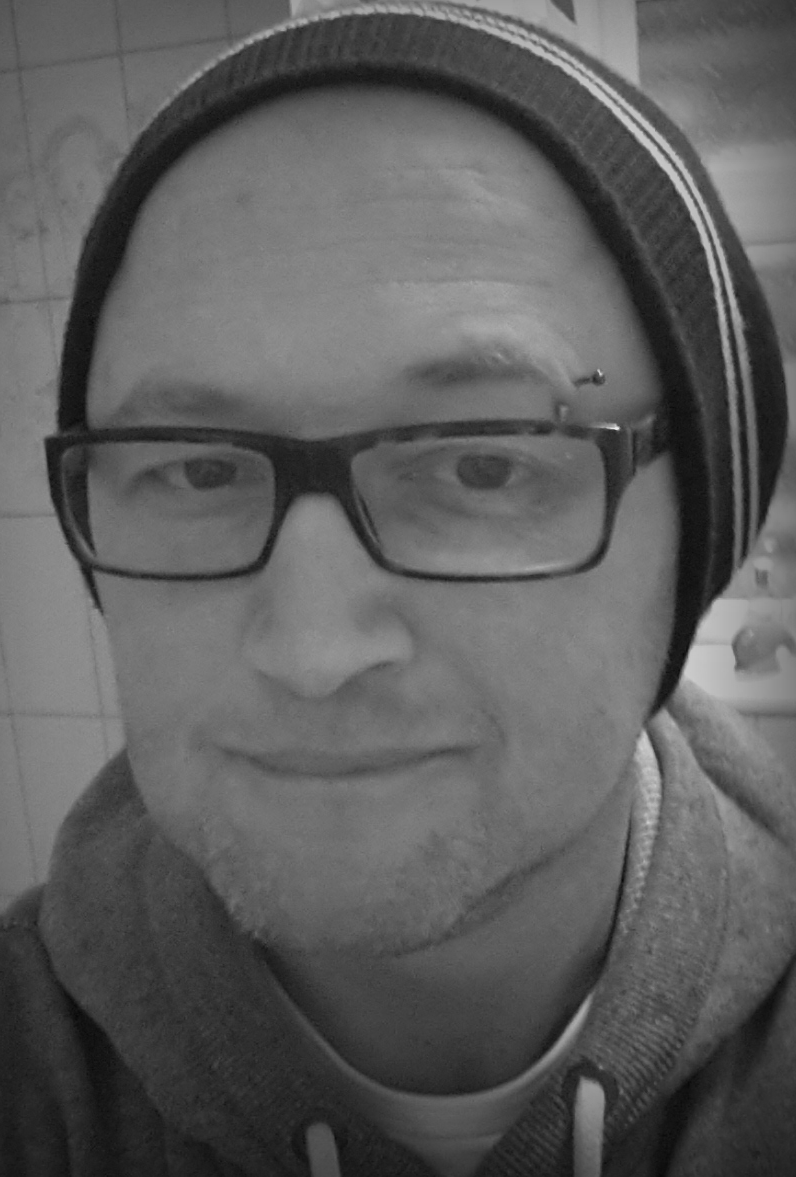 pjtaylor
Hi, I just wanted to say hello to everyone at LitPick. I'm an author. My first book, 'Brian, His Granddad & the Cup of Ages' was published a few years ago. It's sequel, 'Brian, the Alchemist & the Silver Dragon' is out next month in paperback and as an ebook too. Great site by the way. My two niece's love it
3 years 7 months ago