THE UNDYING QUEEN OF UR

THE UNDYING QUEEN OF UR
Arahom Radjah

Ancient Mesopotamia, 5,000 years ago. (circa 3,000 BC). It is the early days of the Sumerian Kingdoms, an era consumed by the flames of countless wars. The ruthless Nation of the Undying, the blood-feeding masters of Sumer, rule unchallenged over humankind.Arkhalla, the Undying Queen of Ur, the most beautiful and powerful woman on earth, rules the world from her mighty ziggurat, implacable—unstoppable. Captured in the bloodthirsty Queen’s latest war, a young boy-farmer named Shamath is taken captive to the great city of Ur and finds himself in the midst of untold horrors committed by the Undying. When Queen Arkhalla spares Shamath's life and takes him as her body slave, none of the two know that this is only the beginning of a story that will change the entire world.Set against the dramatic backdrop of the dawn of civilization, this pulsating fantasy epic is an unforgettable tale of love and redemption, of a kingdom torn by intrigue and a fascinating cast of characters struggling for dominance. Above all, it is the tale of an immortal queen and a human slave who overcome impossible odds and the darkness within their hearts... and discover each other.

This is Book One of Three 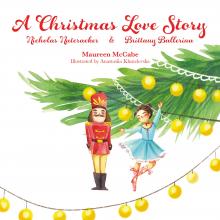 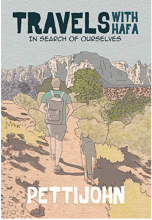