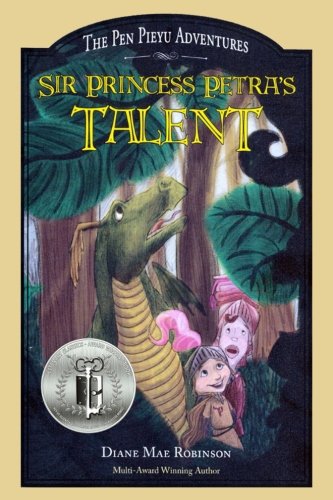 Not only is Petra the only knight in the whole kingdom of Pen Pieyu, she is also the famous Princess Knight, who tamed the wild dragon, Snarls. Petra's father, the king of Pen Pieyu, doesn't want Petra to go on adventures and learn how to joust. Instead, he writes a new rule that forces Petra to go to a Talent School, where she must learn one special princess talent. Shocked and outraged, Petra looks for a way to escape but comes up short.