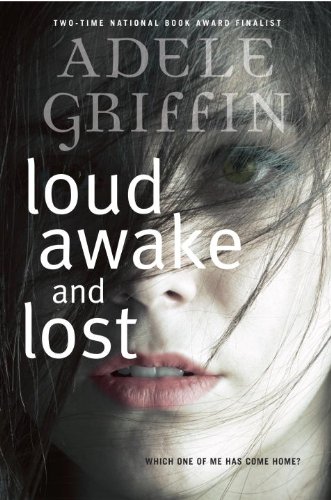 Loud Awake and Lost
Adele Griffin
There was an accident. Ember knows at least that much. She was driving. The car was totaled. Eight months later, Ember feels broken. She can’t even remember the six weeks of her life leading up to the accident. Where was she going? Who was she with? And what happened during those six weeks that her friends and family won’t talk about?   In the wake of her critically praised young adult psychological thrillers, Tighter and All You Never Wanted, National Book Award finalist Adele Griffin has created another triumph in this unflinching story of loss and recovery that Booklist called “exquisite” in a starred review.From the Hardcover edition.
1 Vote

Seventeen year old Ember was in a car accident that killed someone named Anthony Travolo, a man that Ember had been hanging out with.  She doesn’t remember whether or not they were lovers, and everyone she asks doesn’t know if they were or not.  But when she meets a man named Kai, who she is strangely attracted to, things don’t add up.  As Ember desperately tries to figure out what her relationship to Anthony was, she finds that in doing so she must also unravel dark secrets of her past.  Will she figure out who Anthony truly was, or will it remain a se