Hannah Fitzgerald knows what she is – a witch. However, she finds herself withholding her powers. But when she finds out that she may be destined for something greater than herself, Hannah decides it’s time to stop holding back. Mentored by the strange W, Hannah begins to wonder if she is even more powerful than she thought. And she soon finds that she may be in more danger than ever before.

What's this?
Triangulate: Book Three of The Stones of Bothynus Trilogy review by JesusFreak

What's this?
Paths to the Stars review by JesusFreak

Paths to the Stars is a collection of short stories by Edward Willett. The stories take place in the future, in space. They are fantastical stories about worlds beyond our own. This collection consists of multiple short stories of science fiction and adventure. Read as Edward Willett masterfully crafts short tales of adventure and exploration.

Todd Williams’ life seems to be falling apart. His mother is spiraling into alcoholism, the bullies at school won’t give him a break, and his best friend, Jennifer, isn’t speaking to him. Todd decides that maybe he should seek the help of a ghost. He befriends a spirit, Leroy, to try and help him figure out his whack life. Follow Todd as he treads the waters of high school and growing up.

What's this?
Behind These Hands review by JesusFreak 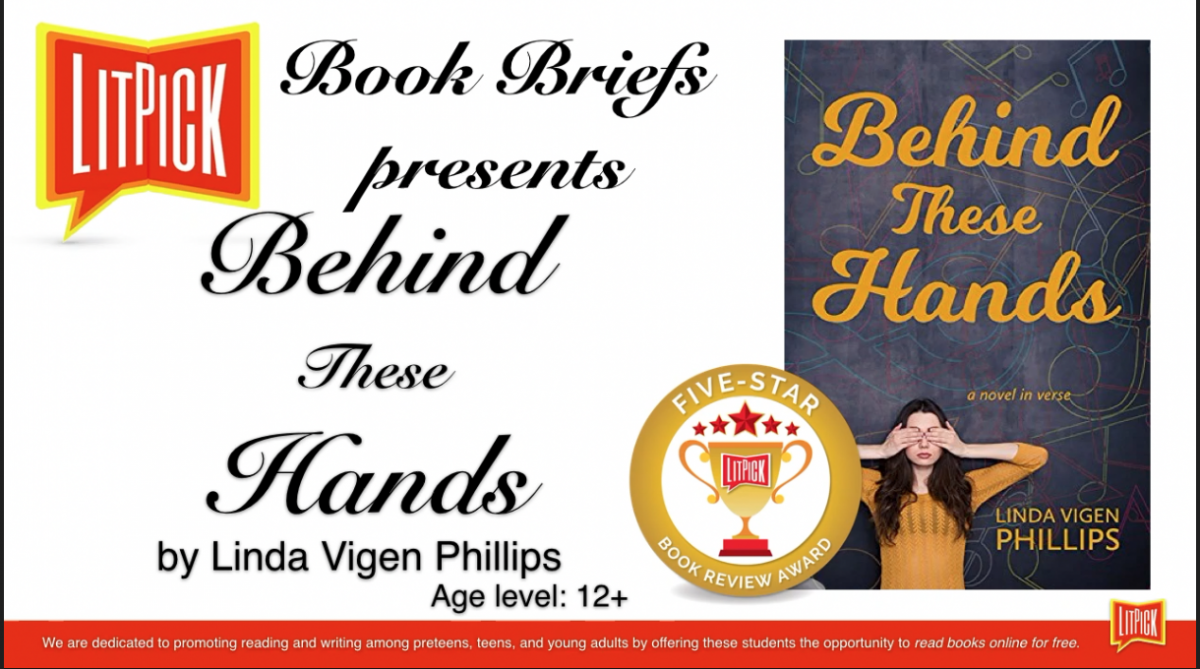