Wayne Winterton
Wayne Winterton began his career in 1963 as a teacher and principal of two schools on the Navajo Reservation.  He was also the superintendent of the Albuquerque Indian School, superintendent of schools for the Northern Pueblos Agency, and during 1978-79 was the interim president of the Institute of American Indian Arts, a junior college in Santa Fe.
In 1986, he joined the staff of the Bureau of Land Management's National Training Center in Phoenix, Arizona, as the division chief for Administrative and Media Services, and later, briefly as center director prior to his retirement in 2004 with over forty years of public service.
Winterton received his PhD from the University of New Mexico in 1976. 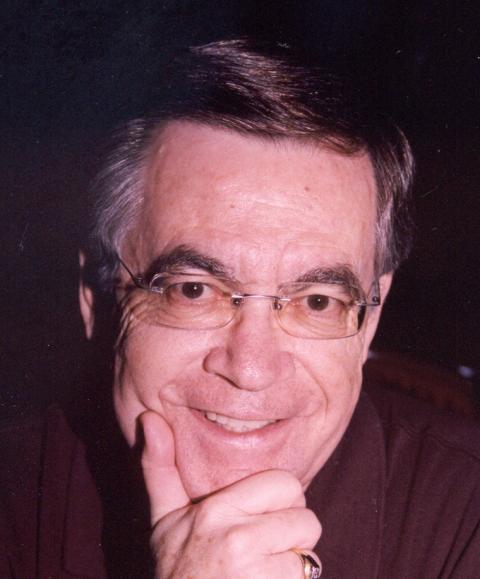