Walter Jury was born in London, has a background in the film industry, is a big fan of the New York Giants, and enthusiast of Jamba Juice’s Protein Berry Workout smoothie only with soy, never whey. “Scan” is his first book for teens. Oh, and under his real name, he’s a producer of one of 2014’s biggest blockbusters. Let’s just say he “diverges” in his career from film to literature quite well. 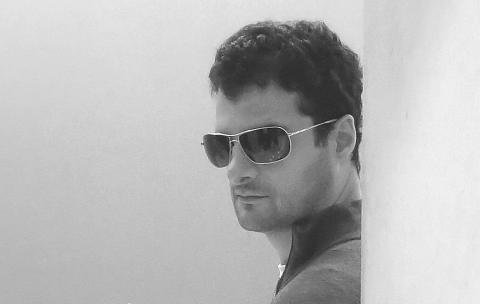