Tyrolin has been in the Top 10 of the Australian Songwriters Association and Top 5 of the Australian Independent Music Awards, was awarded an Australia Day Award for Music in 2014 and for Arts in 2015, worked as a qualified paralegal, appeared in TV Shows, was hired for product photography, modelled, became a Justice of the Peace, started a performing arts school, worked for Discover Magazine, published a book that became an international #1 bestseller, hugged a koala and had a show ride collapse on her head. Yep. Ask her to tell you the story sometime.

She was selected as a finalist in the Imagine Impact program and is currently represented by CAA.

With a bizarre imagination, Tyrolin will always consider herself a writer, but she loves to act, dance, sing and eat chocolate. 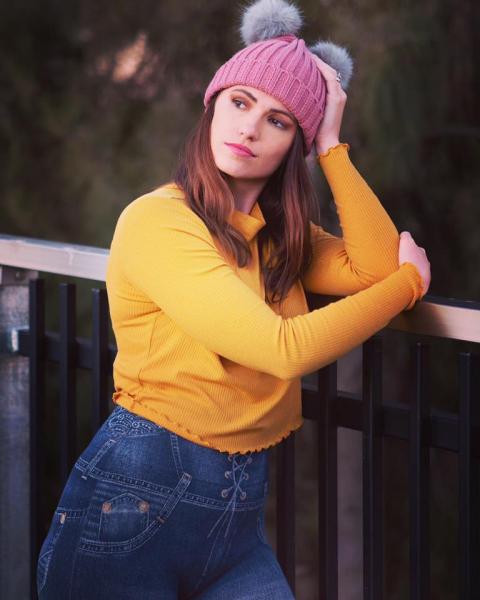