Tom Durwood is a teacher, writer and editor with an interest in history. Tom most recently taught English Composition and Empire and Literature at Valley Forge Military College, where he won the Teacher of the Year Award five times. Tom has taught Public Speaking and Basic Communications as guest lecturer for the Naval Special Warfare Development Group at the Dam’s Neck Annex of the Naval War College.

Tom’s newspaper column “Shelter” appeared in the North County Times for seven years. Tom earned a Masters in English Literature in San Diego, where he also served as Executive Director of San Diego Habitat for Humanity. 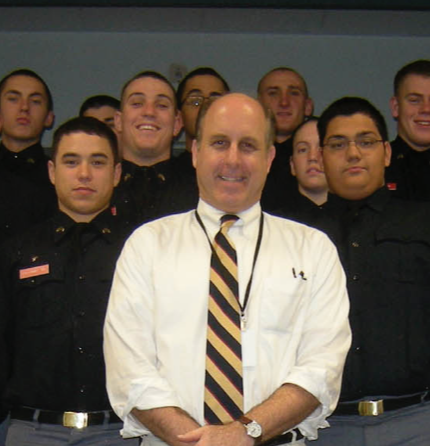