Tim Lebbon is a New York Times–bestselling writer from South Wales. He has had over twenty novels published to date, as well as dozens of novellas and hundreds of short stories. Recent books include The Secret Journeys of Jack London series and The Map of Moments (coauthored with Christopher Golden), Echo City, The Island, and Bar None. He has won four British Fantasy Awards, a Bram Stoker Award, and a Scribe Award, and he has been a finalist for International Horror Guild, Shirley Jackson, and World Fantasy Awards. Fox 2000 recently acquired film rights to The Secret Journeys of Jack London, and Tim and Christopher Golden have delivered the screenplay. Visit Tim online at www.timlebbon.net and on Twitter @timlebbon. 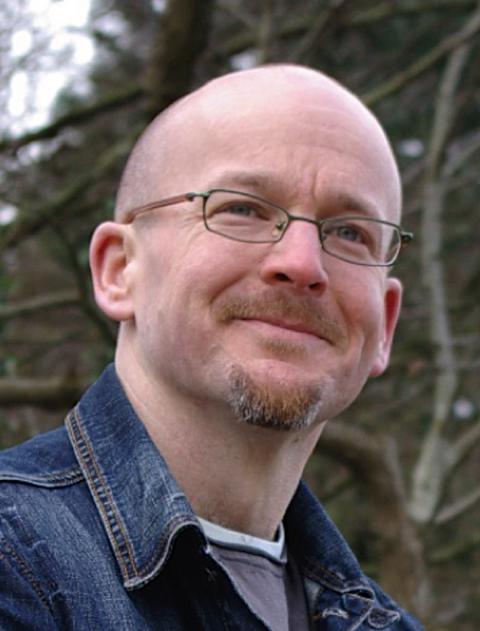