SIX MINUTES WITH AN AUTHOR INTERVIEW:

Joining LitPick for Six Minutes with an Author is Terry John Barto. He has directed and/or choreographed 200+ productions. His creative background has now led him to writing children’s books. Nickerbacher has received the Top Choice Book Review Award from LitPick (https://litpick.com/books/nickerbacher).

I was a theater director/choreographer doing a show, and one of the actresses was starting a company to develop ideas for animation. She hired me as the creative director to help hone her ideas into compelling stories. Later, I started developing my own ideas, which evolved to writing children's books.

Walt Disney. His story telling abilities captured my imagination at a young age, on screen, and at Disneyland. As a kid, I wanted to be Mowgli from The Jungle Book. As a bigger kid, I got to be a Chimney Sweep and dance with Mary Poppins.

A Wrinkle in Time by Madeleine L'Engle. I enjoy time travel stuff and mystery.

Don't doubt yourself, even when you are faced with rejection. Get someone you trust to bounce ideas off of. Find a really good editor that you work well with. Be open to learning, and be flexible.

I originally wrote Nickerbacher on the back of an In & Out Burger bag when I was driving to Palm Springs 'cause the idea came to me on the way. That route turned out pretty good for me. so perhaps that should be my favorite. But I like having my dogs by my side.

I'm basically a grown up kid and am always looking for the positive.

Terry, thank you for sharing more about yourself and your book. It is exciting to see how each creative outlet you explored has led you to another. We look forward to more inspiring stories from you. 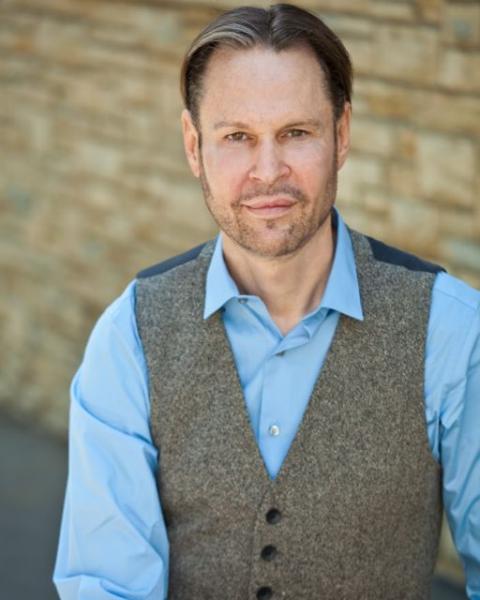