Teri's books have received the following honors and distinctions:

Teri writes novels, short stories, essays, stories for children, and nonfiction for both children and adults.

Her stories and essays have appeared in publications as diverse as Education Week, Scope Magazine, The Iowa Review, The American Literary Review, and Cricket Magazine.

Teri lives in California by the beach. 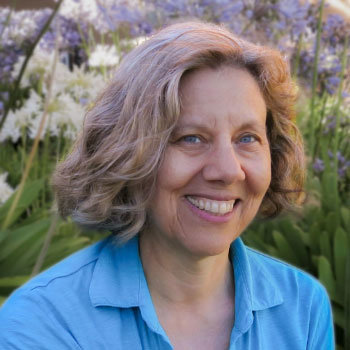