Sveinn Benónýsson is the author of the series, Invasion of the Ortaks.

After reading the Icelandic Sagas in his childhood, and having a great interest in the world history, the author creates his own world, “Esthopia.” A continent of six kingdoms, where you will be taken on a journey along with men and Elves, as they fight a brave battle against the evil of this world and the Underworld. Come with us and join Sir Klaus, Princess Egny and the Elves as they fight side by side. Discover a wonderful landscape, as you go through Bending Pass, and over the Great Mountains. Sail with us across Lake Etu, and travel all the way to Cape City.

Joining LitPick for Six Minutes with an Author is Sveinn Benónýsson, author of the Invasion of the Ortaks series. He is currently working on book 6 of the saga.

For more than 25 years, I had this story in the back of my mind before I finally sat down to write it. I’m now writing Invasion of the Ortaks.

Not a question of “Who” but a question of “What!” I grew up being a bookworm. As a child and teenager. The public library was in a walking distance from my childhood home. I went there every week to get books like Tarzan, Oliver Twist, Sherlock Holmes, Prince Valiant, Robin Hood, Ivanhoe, Three Musketeers, Les Misérables. Stories about cowboys and Indians. Stories from WWll. In fact, I read everything I could let my hands on. The list is endless.

My mother worked at a printing company, she brought home books by Hammond Innes and Alistair Maclean. Influenced by all that, I decided to write my own story. Invasion of the Ortaks is a story I know I would have brought home with me every week as a teenager. And like so many of my generation I read the Icelandic Sagas. And like the Sagas, which were mostly written by Snorri Sturluson 250 years after they had occurred, so is my story, except my story is a pure fantasy in a fantasy world.

Not really, but I love creating characters and battle scenes.

Write with your heart. Have respect for your characters and your readers. Write for yourself. That will make you happy!

Creating your own fantasy, and seeing it on a paper, and knowing that others are enjoying your work is a great experience and so rewarding.

Sveinn, thank you for joining us to share what has inspired you. We love that you were finally able to sit down and write a series that teenage you would have brought home from the library. We look forward to the next installments of the series. 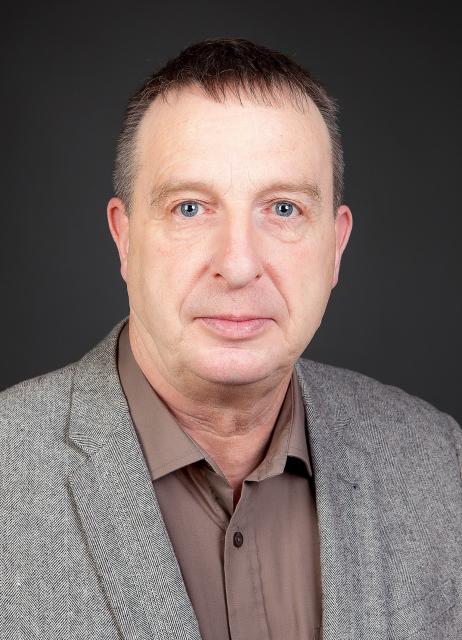