Susan Hood has written more than 200 picture books. She has received starred reviews in Publishers Weekly and Booklist, and her book Spike, The Mixed-Up Monster won the 2013 International Latino Award and was selected for the Charlotte Zolotow Highly Commended List. The Tooth Mouse was named a 2013 Best Book of the Year by Bank Street and the Cooperative Children’s Book Center. Prior to becoming an author, Susan was a children’s magazine editor at Scholastic and Instructor Magazine, a book editor at Sesame Workshop, and the Children’s Content Director of Nick Jr. Magazine. Ada’s Violin is her latest nonfiction picture book and Lifeboat 12 is her first novel in verse. Visit her at SusanHoodBooks.com/Home. 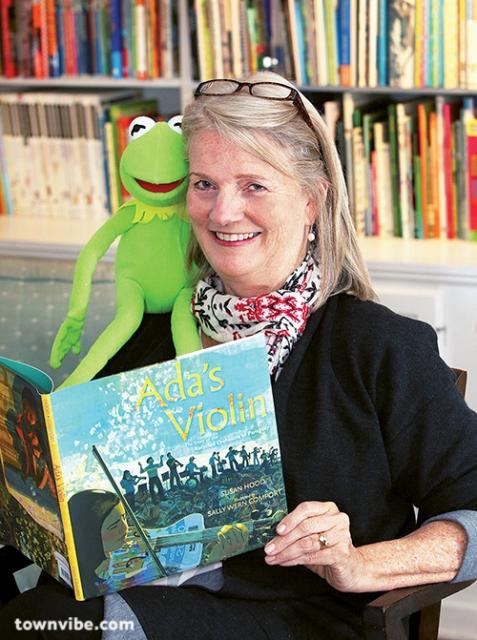