Sarah Fine was born on the West Coast, raised in the Midwest, and is now firmly entrenched on the East Coast, where she lives with her husband and two children. She is the author (as Sarah Fine) of several young adult books, and when she's not writing, she’s working as a child psychologist. No, she is not psychoanalyzing you right now. 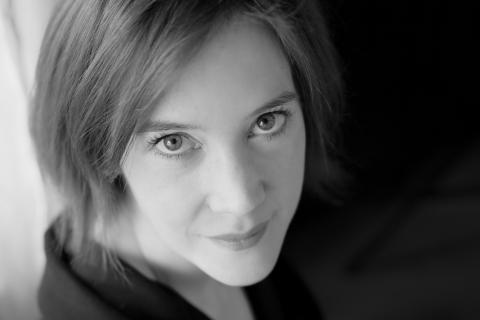