Motivated by his disdain for bullies and bureaucrats and his love of the underdog, QM Schaffer came up with the story for GODS OF SOUND. A journalism major at the University Southern California, Schaffer had a long career at HBO overseeing publicity for such shows as Game of Thrones, The Sopranos, Sex and the City, Girls, Euphoria, The Wire and Big Little Lies. There, he witnessed master storytelling at its best. Since leaving HBO, he is writing full-time, working on novels and screenplay. 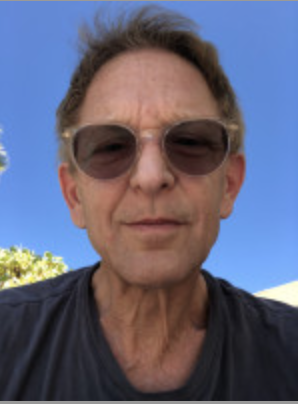