I think I always wanted to be a writer. But then again, I've wanted to be lots of things (an astronaut, an action hero, a martial artist, a footballer). I've tried my hands at a few things. Some I was terrible at, others not so much. I've learnt a few lessons. Some have even stuck.

I've run with the bulls in Pamplona, trekked the Anapurna circuit in Nepal and the Inca trail in Peru. I've fished for Piranha in the Amazon and swum with crocodiles. Not everything I've done has been completely rational. Or sensible.

Growing up, I was obsessed with reading. I loved comics, particularly 2000 A.D, which I collected for about 15 years. I have boxes of them under the house. This led me to buy a comic shop with a friend in my early 20's. It didn't do very well and we lost all our money (probably because I spent most of my time reading at the counter).

As a teenager, I became fascinated with martial arts and Kung fu movies. I did Kung fu myself (Tiger and Mantis) for about 6 years and gained a brown belt. Later, I took up MMA and two shoulder surgeries later have come to regret it (sort of - I just wish my shoulders were a bit sturdier). 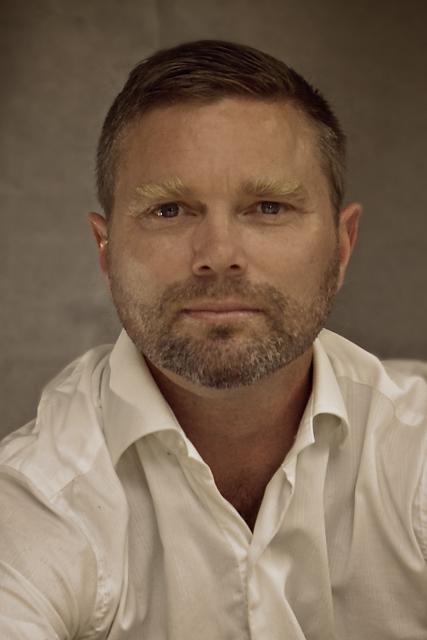