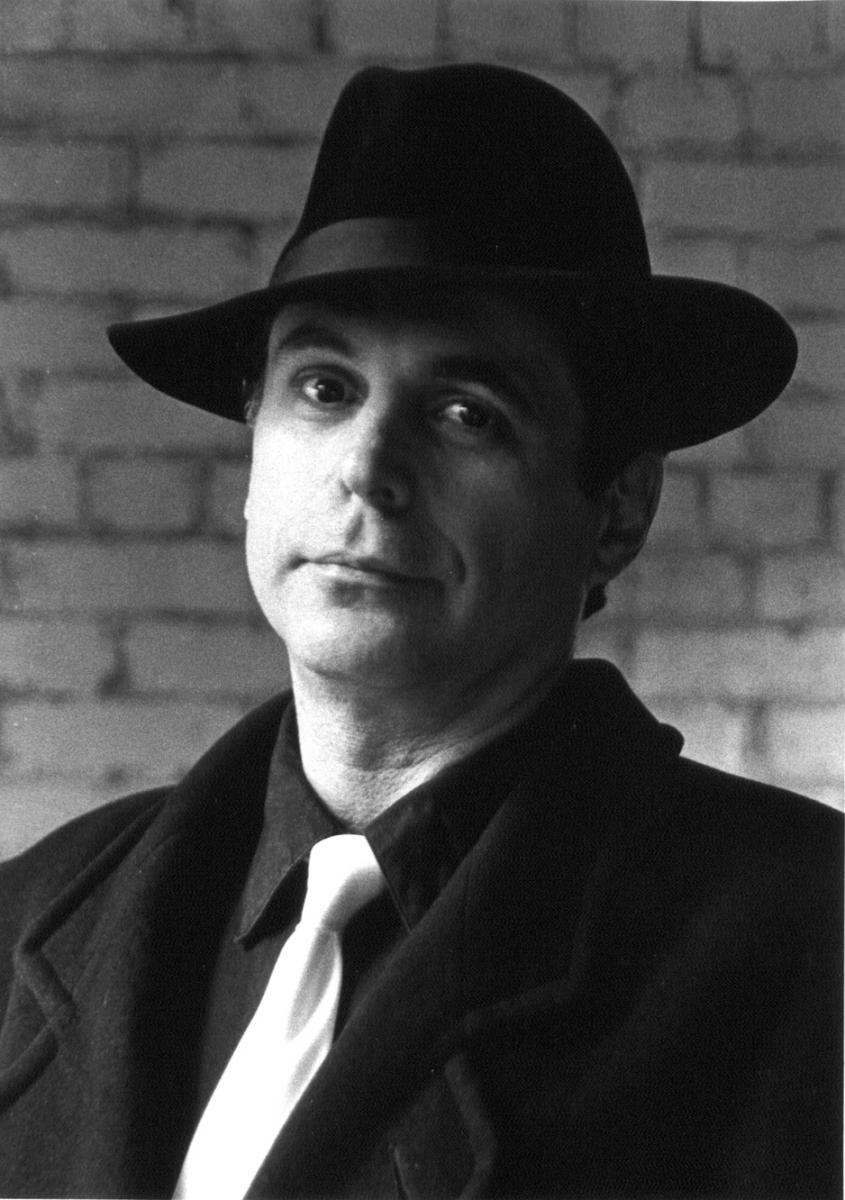 I’m originally from Lexington, Massachusetts, the historic site of the shot heard ’round the world. The middle son of two microbiologists, I grew up in a wonderful community called Five Fields, my lost Eden. I loved reading, sports, music and photography, and tried my hand at writing poetry and song lyrics.

I attended Antioch College in Yellow Springs, Ohio, but dropped out after catching mononucleosis. Over the next six years I lived in a commune in Paradise, Nova Scotia, joined a spiritual cult, traveled to Israel, Hawaii, and Mexico, checked into a psychiatric ward more than once, worked as a dishwasher, waiter, wallet salesman, greenhouse laborer, landscaper, day-care teacher, and street musician. Eventually I returned to school, majoring in music performance and composition at Hampshire College in Amherst.

My B.A. in Music opened many doors. Unfortunately they were all doors to restaurants, where I returned to waiting tables. Meanwhile, I started a band with a friend named Steve O’Hearn. He went on to found Squonk Opera, a music and performance ensemble that has traveled the world and appeared on “America’s Got Talent.”

I might have become a Squonker myself, but instead went to grad school, earning my doctorate in clinical psychology. After spending a year as a postdoc at the Menninger Foundation, I proceeded to work in hospitals, counseling centers, private practice, and as a clinical instructor at Harvard University.

My first book—A Curious Calling: Unconscious Motivations for Practicing Psychotherapy—was a main selection for America’s largest psychotherapy-related book club. I edited and contributed to the follow-up volume, A Perilous Calling: The Hazards of Psychotherapy Practice. These two books have recently been translated into Chinese by the Shanghai Academy of Social Sciences Press.

My life changed forever in October of 1998, with the birth of my son. Ollie is a remarkable fellow, and he single-handedly jump-started my creativity. When he was five, I started writing picture books, and in 2009 I published Otto Grows Down, illustrated by Scott Magoon.

As Ollie aged, I started writing for an older audience. The result—Crashing Eden—is my first novel, an urban fantasy for young adults and savvy not-so-young adults. Ollie was my muse, my collaborator, and my most astute critic. I’m forever grateful to my son. Now, if I could just get him to clear his dishes …