Michael C. Bland
Michael is a founding member and the secretary of BookPod, an invitation-only, online group of professional writers. He pens the monthly BookPod newsletter where he celebrates the success of their members, which include award-winning writers, film makers, journalists, and bestselling authors. One of Michael's short stories, "Elizabeth", won Honorable Mention in Writer's Digest 2015 Popular Fiction Awards contest. Three of the short stories he edited have been nominated for the Pushcart Prize. Another story he edited was adapted into an award-winning film. He also had three superhero-themed poems published on The Daily Palette. Michael currently lives in Denver with his wife Janelle and their dog Nobu. His novel, The Price of Safety, is the first in a planned trilogy. 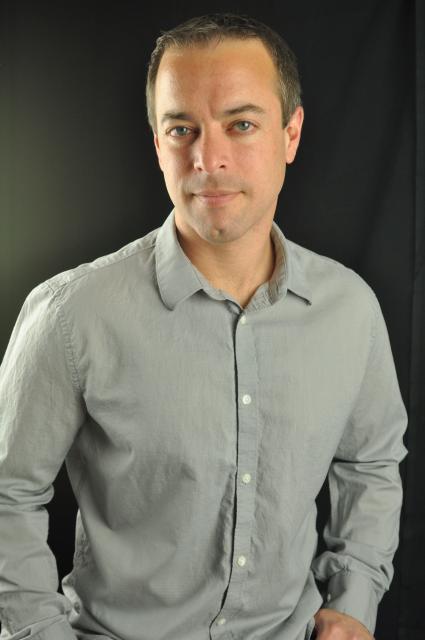