Author/illustrator Mary Jane Begin says of PING MEETS PANG: "While on a recent trip to China I had the chance to visit the world-famous Chengdu Panda Research Base. My hope was to have a glimpse these roly-poly creatures in person. While on tour through the sanctuary, I spotted a section with Red pandas. I thought these don't look like pandas, they look more like red raccoons! I immediately imagined that the Red Panda would have a bit of a chip on its shoulder because everyone thinks a panda looks like a Giant Panda. When I came back to the States, I started sketching. Slowly the story transformed to be about two pandas who don't believe the other is actually a panda because they look and act so differently from each other."

Mary Jane is an award-winning illustrator and author of numerous children's books, and professor in the Illustration Department at Rhode Island School of Design. She's also the Chair of Illustration in the M.F.A for Children's Literature at Hollins University. Her previous books include A MOUSE TOLD HIS MOTHER (Little Brown 25,000 HC, 131,00 PB), LITTLE MOUSE'S PAINTING (Morrow/Sea Star 120,100 HC, 21,000 PB). Mary Jane recently won the prestigious Big Xin Children's Literature Award in China for her book, Willow Buds; the Tale of Toad and Badger. She has received awards from the Society of Illustrators, Awards of Excellence from Communications Arts, and the Critici Erba Prize at the Bologna Book Fair as well as the Erma Simonton Black Award from the Bank Street College. 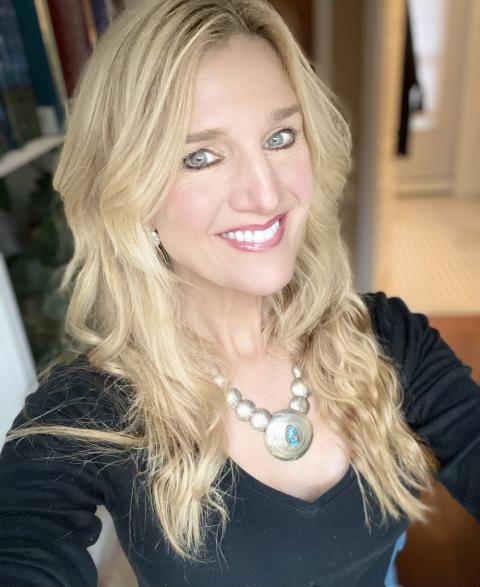