Best known for the Amelia’s Notebook series, her books are popular with teachers and children alike. Amelia is often used to model journal writing while the historical journals in Moss’ Young American Voices series are used in social studies classes. “Rachel’s Journal, the Story of a Pioneer Girl” was featured on “Good Morning, America” and is included on the California state standardized test for fourth graders. Both Rachel and Hannah’s Journal are included in state textbooks.

Publishers Weekly gave Amelia’s Notebook a starred review. The first of the series, it was an ABA Pick of the List for spring 1995 and received a 1996 Choices Award from The Association of Booksellers for Children. “Amelia Hits the Road” was also an ABA Pick of the List, for fall 1997. “Oh Boy, Amelia” was named a Children’s Choice by the Children’s Book Council in 2002 and won a Parent’s Guide Fiction Award in 2001. Several of the Amelia titles have been on the San Francisco Chronicle’s and Los Angeles Times’ Bestseller list. The books are sold in Target and Costco as well as a favorite in Barnes & Noble and independent bookstores. There are now 26 titles in the series which has been translated into five languages and sold more than 2 million copies in North America.

More recently, Moss has written middle-grade and YA novels, using the diary format in “Mira's Diary” and her interest in history in “A Soldier’s Secret.” She is also debuting a title of her own with Creston Books, “Blood Diaries.” 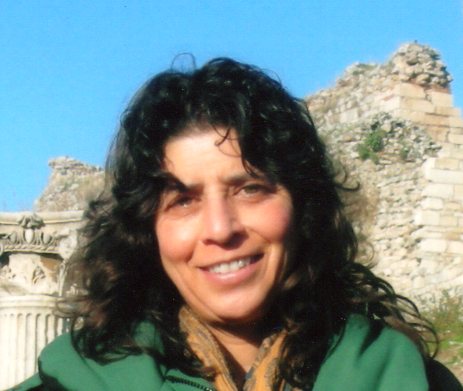