A Reiki Master, who practices yoga and believes in magic, Marie Navarro became a contributing writer for the San Jose Mercury News. She has also been a regional editor for the California Homeschool News, and a staff writer for El Observador, a bilingual newspaper in San Jose, CA.

Marie began fantasy novels while traveling the United States with her husband. She is the author of The FeyTerrah series and the Magically Ever After series. In addition to writing, Marie has worked in the airline industry, as a medical technician, and as a professional driver. She currently works in her community for the City of Reno.

Born in the Pacific Northwest, Marie has lived in Mexico, Texas, and California. She and her husband (and a yard full of garden faeries) have made Northern Nevada their home. 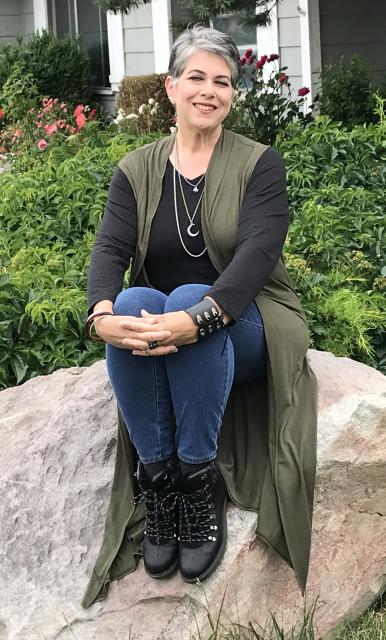