Leonardo Ramirez writes books for readers of all ages, including children’s steampunk and young adult fantasy. Steampunk is a genre of science fiction that has a historical setting and typically features steam-powered machinery such as steam-powered robots, rockets and more! From his humble beginnings in Bronx, New York, he’s bootstrapped his way into the hearts of his audience—young and old alike. This is truly a man who understands that life is for the living and he helps every one of his readers live life to the fullest through the wonderful adventures of his written words! His heart and motive have always been for people who are hurting. These can be kids who have had to suffer through child abuse or neglect or an absent parent, which can be equally torturous as was the case in the popular Steampunk Kids Series, The Jupiter Chronicles. It can also be young girls who have suffered an assault like Haven did in Haven of Dante. Those are the kids and adults he wants to speak to because he’s been there. His parents were divorced when Leonardo turned ten years old and what followed after was a tumultuous life filled with hardship that included poverty, abuse and homelessness. But there is hope. And Leonardo Ramirez shares that hope through his body of work. Leonardo Ramirez lives with his wife Kristen, their daughter Mackenzy and their two dogs, Duchess and Tinkerbell in a suburb of Nashville, Tennessee. 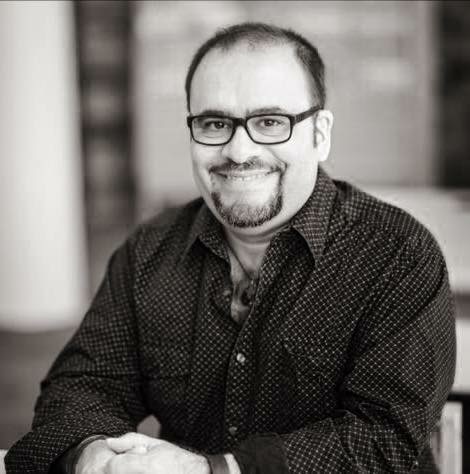