Lea Cherry can be seen as a dual identity of her true form Leandri Geldenhuys. She chose to write under the pen name when she realized just how much international people (considering she's from South Africa) struggle to pronounce her name and surname. Even though Lea Cherry is an alter ego, she still managed to write her novel The Rose of Cavendish, which was published in 2011, and presented in 2012 to Hollywood Producers in the Author Solutions Book-to-screen Pitchfest. She has a few series lined up to write and publish, but that has to take a back seat when she's working full time as a PA, Mom, Wife and studying for a degree in Language and Literature. When Lea is not writing or working full time, she enjoys listening to music such as Rock and Alternative, while she paints and does drawings. Lea believes that the written word can heal and help and encourages people to follows their dreams and lends an ear to those that want to pursue writing. 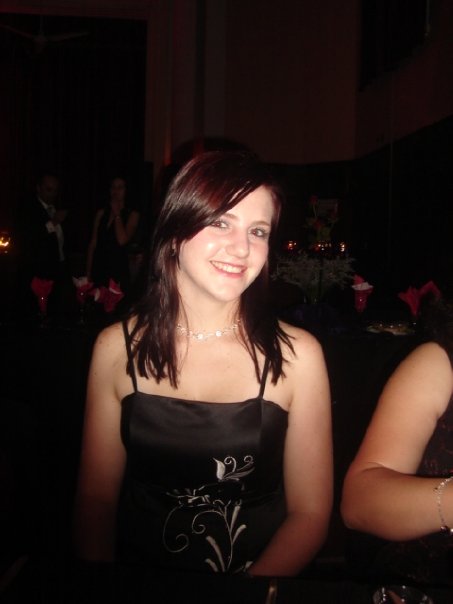