My mother was a romance writer who wrote and sold two stories a month for over thirty years. I thought all mothers wrote. When I was five, I even asked my neighbor lady where her typewriter was. I always knew I wanted to be a writer.

Obviously it was my mother. My dedication in Double Take reads To my mother, Marguerite McClain, who taught me how to write and is now giving writing classes in heaven. There were others who influenced me too. My mother was part of the Minneapolis WritersWorkshop that met at a downtown club every Wednesday night. They had a lot of excellent talent, all of whom I knew growing up. I especially remember Harold Sandberg, the editor of the Catholic Miss, the Catholic Boy and Hi magazines for kids. I loved visiting their offices in an old three-story mansion in the Groveland Terrace neighborhood. My mother wrote a comic strip for the Miss called Linda Laing, Airline Stewardess. Linda was always uncovering jewel thieves in disguises on her flights. I remember Mom asking my brother and me, Come on, kids, help me think of something for Linda to do this month.

My favorite character has to be Brooke Bentley, my teenage protagonist in Double Take. She debuted in The Breeding of Lilacs, a Chick Lit novel, as the daughter of the protagonist. Double Take is Brookes third appearance.

Hmm. How about being born into a family where theres a writer? Seriously, the best advice I can give is to just write. You dont have to start big. I was never much of a journalist, but I did write a few slice of life snippets for my high school newspaper, The Roosevelt StandardI also wrote a feature about a TB sanitarium for which I won a mention in the Minneapolis Star-Tribune.

As for your own writing, be true to yourself.  We all have a voice, that inner you who’s nostalgic or funny or thoughtful. During different decades, certain types of writing are popular, and if you can go  with that flow, great. But some of us aren’t cut out to write vampire stories, sci-fi, or Dystopian tales, no matter how popular they are at the moment.  And that’s okay. Be that fresh voice.

At my desk plunked down in front of my computer. Originally, in the Stone Age, I wrote on a typewriter. In the late 80s I began a job on a motivational magazine as a feature writer. When my editor offered the use of a computer, I said, No thanks, Im a purist.I should have said No thanks, Im a masochist.It only took a few days of pounding on the keys of an electric typewriter before I discovered the pure bliss of deleting, cutting and pasting on a computer.

The only what else I can think of is try to make a living doing what you love. Zillions of people hate their jobs, but it doesnt have to be that way. Find your passion, then do whatever it takes to make it happen.When my granddaughter was little, she wanted to be an actress, an announcement usually met with a lack of enthusiasm by other members of the family. I encouraged her. Why not her? Hollywood needs a new crop of talent every ten years. Its the same with every other field. So, go for it? Why not? Did Lauren become an actress? No, by high school shed changed her mind and now wants to be a writer. 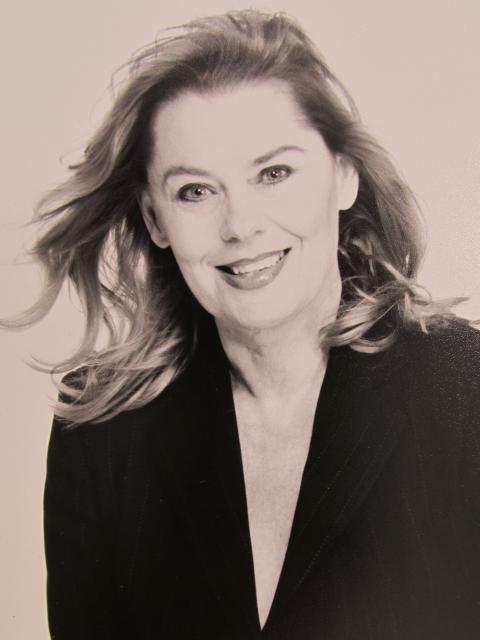