Lance Lee’s poems, stories and articles have appeared widely in both American and English journals. Books of poetry include Wrestling With The Angel (1990), Becoming Human (2001), Human/Nature (2006), Seasons of Defiance (2010), which placed as a finalist in the 8th. National USA Book Awards, Transformations combining art and poetry (2013), and Homecomings (2015). Elemental Natures, selected lyrics, sequences, and prose, appeared in 2020. He is a recipient of a Creative Writing Fellowship from the National Endowment for the Arts, and various other scholarships

Among plays, Rasputin and Gambits were produced at the Eugene O’Neill National Playwrights Conference. Time’s Up and Fox, Hound, and Huntress were premiered in Los Angeles; publications include Time’s Up; Fox, Hound & Huntress; and Time’s Up and Other Plays.

He founded graduate playwrighting and the graduate screenwriting programs at USC and California State University, Northridge, respectively. He has published a screenwriting textbook, The Understructure of Writing for Film & Television, and A Poetics for Screenwriters, as well as The Death and Life of Drama, reflections on writing and human nature.

His works also include a novel, Second Chances (2001). A children's novel, Orpheus Rising, is forthcoming in the fall, 2021, and a shorter children's book, Brian and the House Painter Mervyn in the spring, 2022.

His family is split between Los Angeles, where he helped establish the California State Park System in the Santa Monica Mountains, and London, where a married daughter lives in Crouch End, the family seat for generations on his wife’s side. 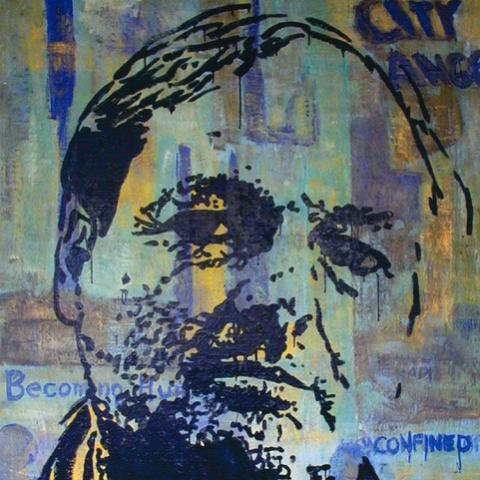