Before becoming an award-winning author, Kristin McGlothlin was the Assistant Curator of Education at the Norton Museum of Art, where she designed and managed the Norton’s art and music programs. She has a B.A. in Art History and a B.A. and M.A. in English. Her M.A. thesis was on the author/illustrator Edward Gorey. McGlothlin wrote and created the artwork for the children’s picture book Andy’s Snowball Story about the contemporary artist Andy Goldsworthy. Her poem “California T-Shirt” was published in the literary magazine Coastlines, and “Roman Ruins in a Modern City” won a haiku contest and was read on Travel with Rick Steves. McGlothlin’s short story "The Red Door" was one of 23 finalists among more than 400 entries in the Florida Weekly 2018 Writing Challenge. Drawing with Whitman, the winner of the 2019 Moonbeam Silver Medal for Pre-Teen Fiction, is her debut middle-grade novel. It is the first book in a four-book series titled Sourland Mountain Series. A writer since she was thirteen, only now, like a million years later, has she settled upon it as her career. She lives in Jupiter, Florida. 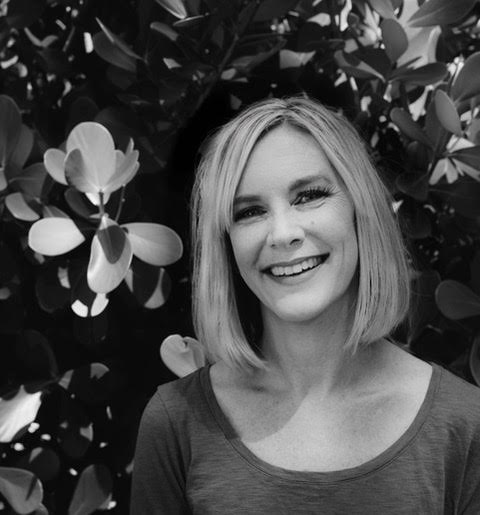