Kim writes about assassins and kissing and sometimes kissing assassins. She wrote a bunch of books--she hopes you like them.

THE TRUE BUT WEIRD (PERHAPS EVEN CREEPY) VERSION:

Kim often listens to the voices in her head. They tell her to write about all kinds of stuff, but don't worry, she's been declared totally sane. She's obsessed with dark chocolate and soy chai lattes. She's not above accepting chocolate or soy chai lattes as bribery. If you bring her scones or homemade brownies, you've got yourself a new best friend.

THE LONG BUT LESS CREEPY VERSION:

Kim once smashed into a tree while skiing. The accident led to a concussion, a cracked sternum, temporary notoriety as a sixth grader returned from the dead, and the realization that fictionalized accounts are way more interesting than just slipping on the ice.

An unhealthy obsession with conspiracy theories combined with a love of travel and happily ever afters led Kim to write her YA novel, Starr Fall, where a secret organization decides 17 year old Starr Bishop is not only the model student, but the ideal assassin. While in hiding, Starr meets dark, moody, and dead sexy Christian Evergood. Cue the swoon worthy music. But it’s not all happily ever afters for Kim. Her NA novel, And Then He, explores the dark and scary corners of the human psyche. Following a night of innocent flirting with a handsome stranger, Tiffani finds herself in the midst of a nightmare she can’t escape. And Then He is available now through Amazon and other major book retailers. Starr Fall, Book One of the Starr Fall series released November 2016 with Inkspell Publishing. Starr Lost, Book Two released January 5, 2017. Her short story, Avalanche, will be part of Valentine Kisses releasing February 14, 2017. Starr Gone, Book Three of the Starr Fall series releases June 2017.

As the Co-Regional Advisor to SCBWI Eastern Pennsylvania Chapter, she meets lots of writer and illustrator friends. Through SCBWI, she met her Ink Sisters. The Ink Sisters destruct plot like ninja warrior poets. They make her laugh, especially when she wants to cry. They're awesome. You should follow them on Twitter: @Alisongmyers  @DonnaBoock

When she’s not doing something writerly, Kim can be found jumping into snow drifts with her three kids, husband, and dog. She’s careful to avoid trees.

Chat with her on Twitter: @KimBriggsWrite
She shares writing love with her INK Sister Alison Green Myers at INK Sisters Write.

Thanks for reading. Stay in touch! 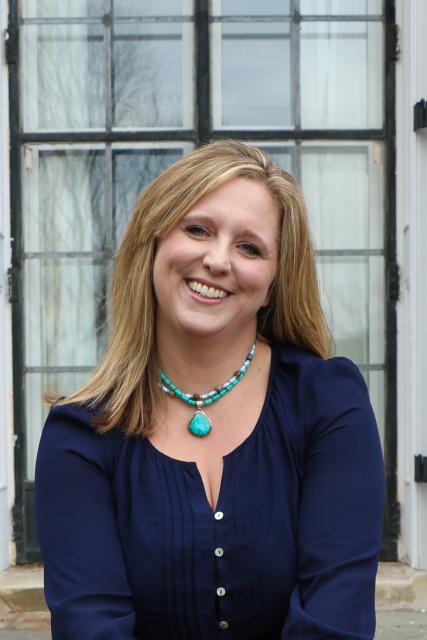